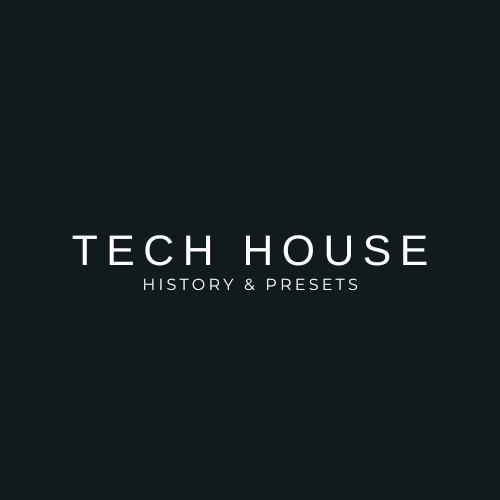 Tech-house direction in electronic music, which originated from techno and minimal-techno & Serum Tech House Presets are the big part of the game!

The originators of this trend can be considered such DJs as Mr. C, Eddie Richards and Terry Francis, who started to play this style of music in the clubs of England in 1994.

In 1997 producer Steve Lawler released a great compilation Dark Drums, which became insanely popular among fans of dance music. Other world DJs such as Wamdue Project, Technotroni, Luomo who also delighted the world with their masterpieces didn’t keep us waiting long.

Tech-house is similar to deep house, but tech-house is more melodic and rhythmic than its younger brother (deep house).

Also in this direction of music left their mark such DJs as:

The following synthesizers were used to write the tech-house:

In our studio we recreated the most iconic sounds of this style, you can here them:

One of the best on this list and most commonly used was the Roland JP-8000, this instrument is a two-timbral instrument with a 49-key keyboard and 8-note polyphony. 128 single programs and 64 combination programs are in preset memory, as many in user memory.

There is a joystick to change the pitch, a programmable ribbon controller, an LCD display, two outputs and two MIDI jacks. 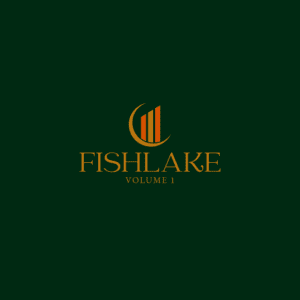 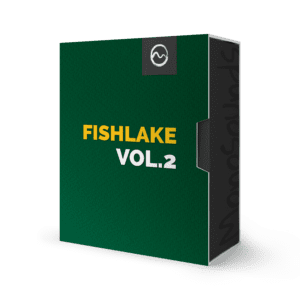 Tech House is one of the most popular genres in the underground world!