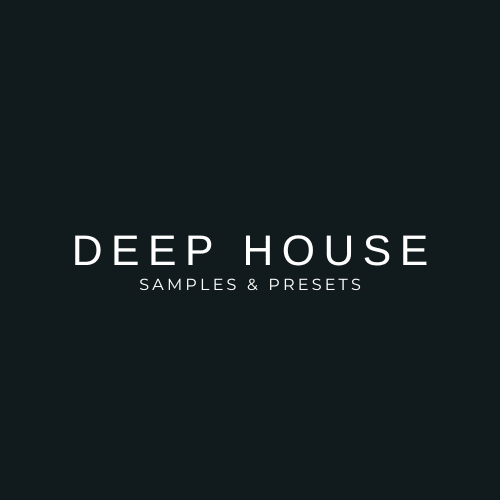 Deep house is a style of house music that emerged in the mid–1980s, characterized by a slow, minimalist, often dub–influenced sound.

It often features a deep bassline, and is often slower than other styles of house music.
Deep house is one of the most popular genres of electronic dance music, and has been influential in the development of other genres, such as tech house and nu–disco.
The style has been described as “the sound of the future“.

Deep house tracks typically feature a prominent, often repetitive bassline, and use samples of soul or disco tracks.
The style is often associated with the use of synthesizers and drum machines.

In the early 2010s, deep house began making a comeback, with a more modern sound.
The style has been championed by DJs and producers such as Disclosure:

While the origins of deep house are often traced back to Chicago, the style has been adopted by producers and DJs all over the world.

Deep house has been described as “the perfect fusion of techno and house“ and is perfect for those who want to enjoy a more laid–back style of house music.